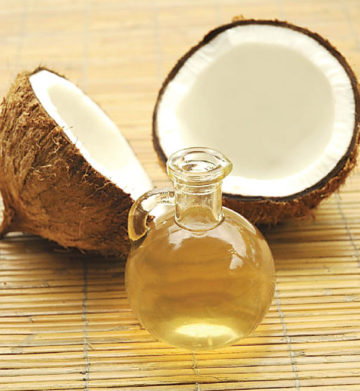 Mainstream media has launched yet another assault on coconut oil recently. They do this every 6 months or so, backed by processed food companies, in order to get healthy eaters off real food and back onto processed foods. They attack the gluten-free movements too, with about the same intensity, for the same reasons.

Here are some of the common themes/headlines they use (and reuse):

1. Everything you knew about coconut oil is wrong.

My comment: How do you know what I know about coconut oil and what makes you the sole expert on the subject?

2. The debate over coconut oil can finally be put to rest.

My comment: Oh good! Finally, a supreme, all-knowing, non-biased source declares their own victory in this “debate!” (Sarcasm intended)

My comment: Tell that to all the tropical populations of the world, who eat more coconut oil than anyone, yet are among the healthiest populations on the planet (or until recently anyway, thanks to the introduction of processed foods into their culture).

4. You shouldn’t go gluten-free unless you have celiac disease, according to a study.

My comment: It is well-established now that modern humans have no business eating modern grains. The ancient grains that had health benefits are now extinct on our planet. We have bred them out of existence in order to produce the sweet, starchy (and largely genetically modified) grains we have now. It’s sad, but modern wheat and gluten are downright toxic. I’d eat wheat if I could, but I don’t because the wheat Jesus and his disciples ate over 2000 years ago no longer exists. Also: “A study?” Really? One? And then print an article about it to the world? C’mon guys. Good science never does that. Besides, the study they cite is horroble and the one that started the “Whole wheat is healthy” movement simply compared white, refined flour bread to whole-wheat bread and only found that it was LESS BAD, but certainly not healthy. It caused LESS weight gain and heart disease, but still MORE than people who refrained completely from wheat. And besides, that too was just one study. C’mon guys!

The assaults usually come from conventional “wisdom” outlets such as USA Today, the New York magazine, and the American Heart Association, which are three of the largest mainstream organizations in the world. These three are also responsible for bringing you the low-fat diet, which is the biggest reason for our modern obesity pandemic and all the health problems and diseases that go along with it.

Anytime I hear “health advice” from mainstream media, it’s a signal to research the opposite of what they’re telling me to do because that’s probably the direction I should go in order to get healthier. I’m not the only one saying this either. Here’s a great post on it: http://sustainabledish.com/coconut-oil-wont-kill-listening-american-heart-association-might/

The recent popularity of coconut oil and the gluten-free movement is certainly getting people healthier and the mainstream, along with the starchy carb/grain industry, Monsanto (now Bayer), and the pharmaceutical industry hate that. They can’t make any money off you if you’re healthy, so now they’re fighting back, trying to suck you back into processed foods, their deception (and profits) with horrible advice like this.

If you want to continue believing mainstream, conventional “wisdom” and not research anything for yourself, then it will cost you your life. Quite literally.

If you want to research things for yourself and try healthy, sound recommendations from holistic sources, on the other hand, you will get healthier and not only live longer but will enjoy that life more, without the need for drugs to keep you alive while your feeling miserable.

It’s your choice. Do a little “work” and research things, try new things, and experience your own results, or be lazy and blindly follow the advice of the mainstream responsible for the current health state of our modern, civilized world.

Speaking of the civilized world, with your research (if you choose to go that direction) start with the strict hunter-gatherer societies who cling fully to their ancient traditions and check out how healthy they are. It’s astonishing. No cancer, heart disease, diabetes, obesity, metabolic syndrome, arthritis, etc. And no TV, internet or mainstream advice either…

Things that make you go: 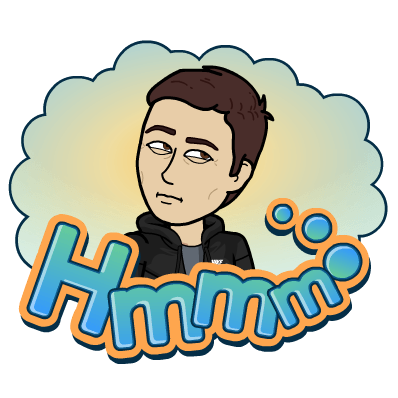 Most (but not all) of the man-made stuff is very unhealthy, so ask yourself this simple question as each bite is headed toward your mouth, “Was this food made by man or was this food available 10,000 years ago before man started messing with it?” Coconut oil passes that test in my book, so I’m going to continue to eat it and continue to avoid most of the man-made crap.